Skip to navigation
Representing Oklahoma Families and Businesses Contact Us 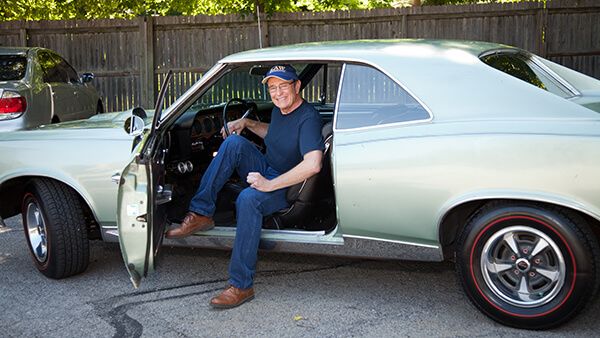 "One night as I studied for my undergraduate final exams, I wondered if the formal education I had up to that time in my life would allow me to be of any help to people and make a difference."

It was that night that John Stuart realized he could help people resolve their issues, disputes and problems best as an attorney. He has dedicated his life to the city of Tulsa. It’s where he was born, went to law school and took up the practice of law.

John also felt a need to serve his country. "As quick as the questions entered my head, the answers followed. I would become a lawyer and join the Air Force and serve as a medic," said John, who accomplished all of those goals.

He has served Oklahoma residents as an attorney since 1974. As the principal attorney of Wagner Stuart, he guides clients through issues concerning business law, personal injury, estate planning, employment law, insurance defense and gun trusts. John works directly with his clients, providing a personal approach to helping others achieve their goals.

From defending a physician, veterinarian, dentist or attorney to representing a manufacturer or individual who just wants to purchase commercial property, John enjoys the fact that each case "feels new and interesting."

Outside of Wagner Stuart, John enjoys tinkering with his 1967 Tri-Power GTO. He also has an interest in airplanes and had the opportunity to fly a World War II B-17. 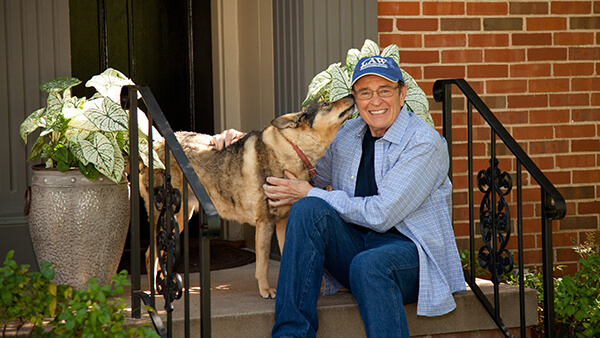